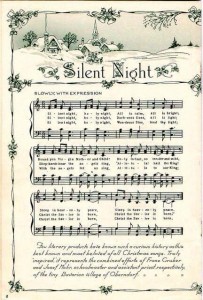 One of audience, assistant pastor Josef Mohr, was inspired to reflect anew on the meaning of Christmas.

Instead of walking straight to his house that night, Mohr took a longer way home. His fateful Camino took him up over a hill overlooking the village. He stopped to survey the peaceful, snow-drenched citadel of light below. Reveling in the majestic silence of the wintry night, Mohr gazed down at the glowing Christmas card-like scene. Time past and present froze in creative fusion. He intuitively adapted a poem he had written years previously to the play he had just seen. 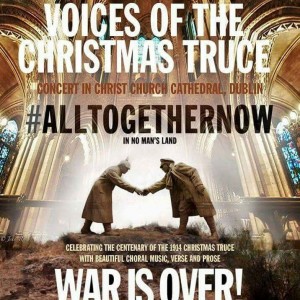 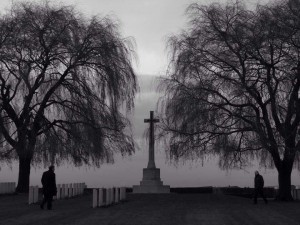 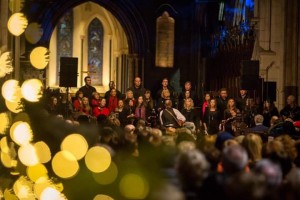 The “Island of Ireland Peace Choir” recently performed in St. Patrick’s Cathedral Dublin for “The Peter McVerry Trust”. We’ve attached a short, unpolished recording of ‘Stille Nacht’ from the evening. Through our music, Elaine and I would like to wish you all a peaceful and happy Christmas and everything you hope for in 2018.

Dr. Phil Brennan is Founder and Musical Director of the “Island of Ireland Peace Choir”. Phil and Elaine invite you to share in one of their specially tailored Caminos through Waterford County during 2018. The Waterford Camino experience blends walks/cycles, spiritual reflection and music.

Thank you to Brendan Butler and Glenn Alexander for their input.