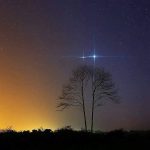 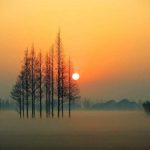 A young British soldier, Albert Moren, near La Chapelle D’Armentieres, France, recalled: “It was a beautiful moonlit night, frost on the ground, white almost everywhere; and… there was a lot of commotion in the German trenches and then there were those lights – I don’t know what they were. And then they sang ‘Stille Nacht’ – ‘Silent Night’. I shall never forget it. It was one of the highlights of my life.” Echoes from afar gently soared through grey skies. 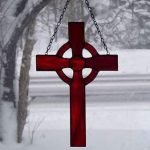 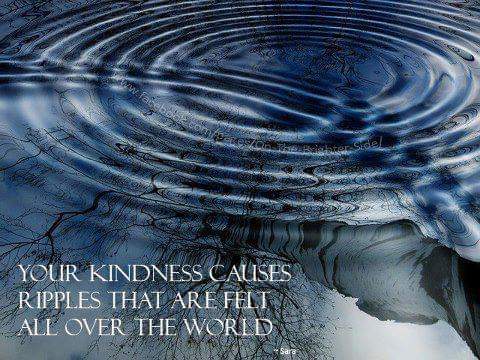 Over the past 5 years, the Island of Ireland Peace Choir have taken the story of the Christmas Truce home and have remembered the story in song in Christ Church, Dublin, St. Patrick’s Cathedral, Dublin and more recently in the Sacred Heart Church, Waterford. Something timeless spilled out onto the battlefield that silent night that must never be forgotten. Sleep in heavenly peace.

Elaine and I would like to wish you all a peaceful and happy Christmas and everything you wish for in 2020. 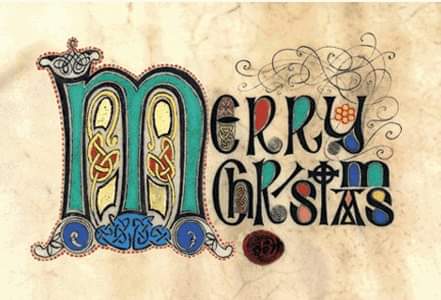